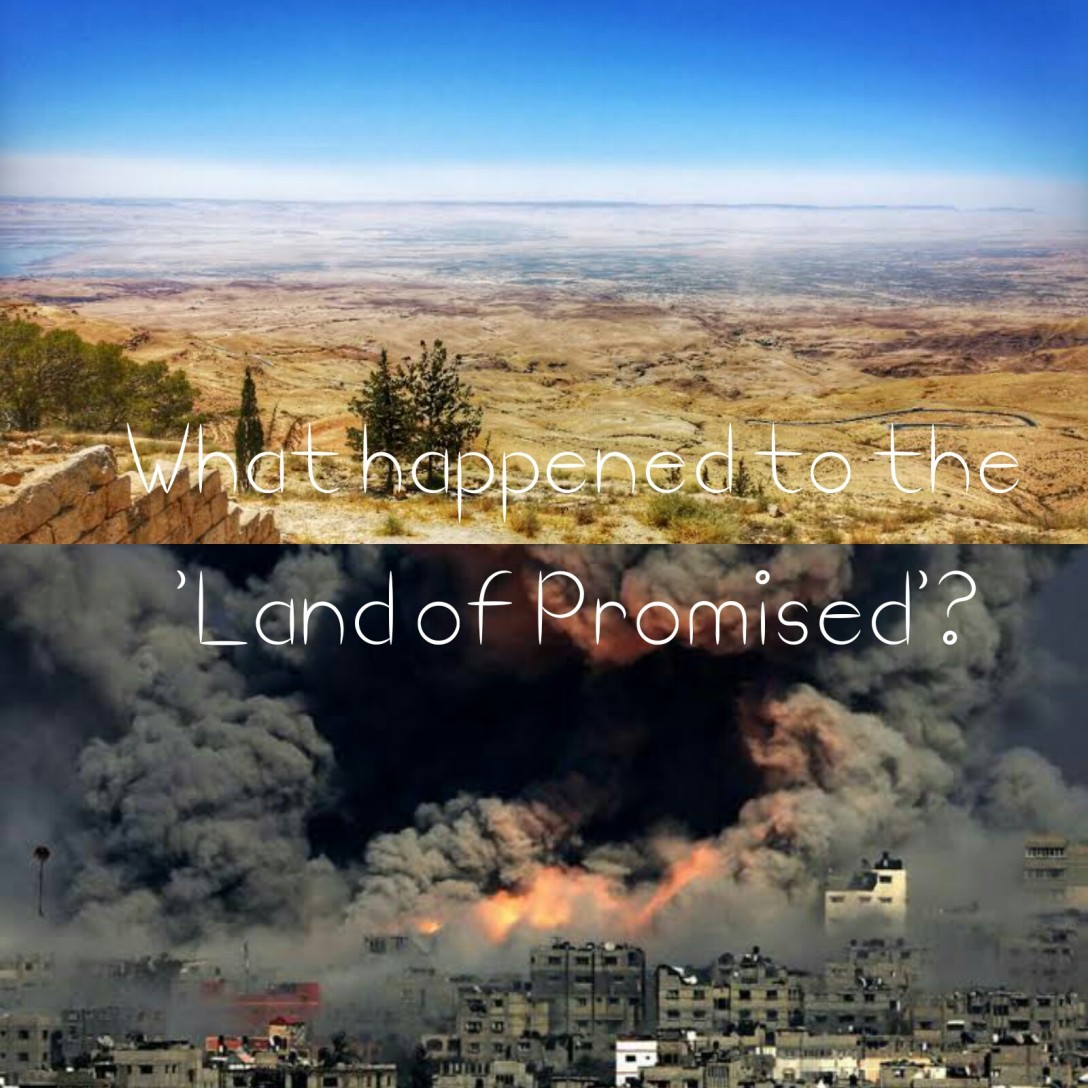 I couldn’t stand watching news these past few days because almost all news platforms are flooded with the tension and conflict happening between Israelis and Palestinians. While the world is still fighting against the covid pandemic, the sky high rocketed missiles fired by both nations already killed many lives.

The issue between the Jews and Arabs claims of territory started decades ago and continues up to the present day on a much complicated levels. Their conflict is one of the longest running and most controversial one. It will take a lot of research and readings back to the old times to fully understand the root of their conflicts. What I understand now is that a lot of innocent people already lost their lives and many are still living in terror, that one day they may also bombarded with artillery and rockets.

I once dreamed to travel in the land of Israel, at least once in my lifetime. I want to experience setting my foot on the holy land, as mentioned in the Bible, a sacred place for many religious people. The land which God promised to Abraham to be given to the Israelis, as also mentioned in the Bible.

Though I am not a religious person, I am very curious what it feels like to see the place where Jesus was born, did His ministries and where He crucified until His resurrection. It is also the place where Christianity was born. That’s why a lot of Christians did a life-changing pilgrimage to this place.

And now with the present situation between Israel and Palestine, my dream of visiting the land of promised will remain as a dream. I wonder why these places mentioned in the Bible are having trouble achieving peace. Despite being in the history of the holy Bible, why these places are fighting  and establishing a war? Is it still the same land God promised to the Israelis? I guess the people’s greediness ruined the images and the holiness of these places which created from the Bible.

As a Christian, I still believed that one day, everything will end in God’s perfect time and these two nations will find peace on each other. But whatever happens, holy land will remain holy as it is, and I still hope that I’ll get the opportunity to visit the place of Jesus, someday.